temperature superconductivity (HTSC) is typically found in the vicinity of the magnetic ordering. As the magnetic ordering is reduced by various means including chemical doping, intercalation and applying pressure, spin fluctuations (SF) emerge which are believed to mediate the Cooper pairing between electrons. Thereby, understanding of emergence of magnetism in HTSC is one of the fundamental keys to reveal the secret of the unconventional superconductivity.  For most iron-based superconductors, the parent state of materials shows stripe antiferromagnetic (AFM) ordering which breaks the C4 symmetry of the lattice. However, such long range magnetism is absent in FeSe which has been one of mysteries in iron-based superconductors. Recently, theories suggest FeSe is close to the magnetic quantum critical point and thus weak impurities could induce local magnetism in FeSe. Here, we show the local magnetism is directly induced by impurities of FeSe using scanning tunneling microscopy (STM). 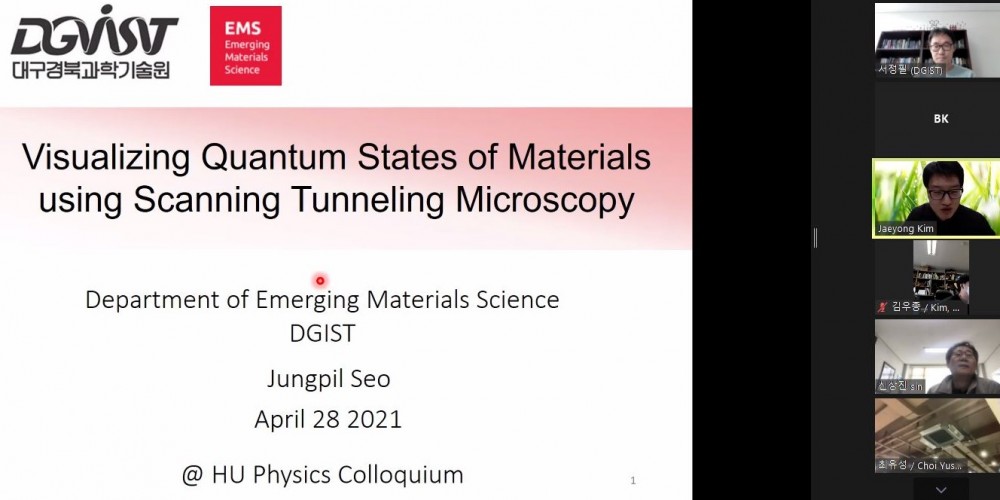